Hey my name is Elroy, founder of  Bakery Beats and I’ve been recording guitar and producing beats for over 10 years now.

I always loved music, for Youtube and the internet you had ‘the box’ in the Netherlands.
That way you could request music clips by phone. So you had to wait for your videoclip to arrive.
I had done that so many times that my parents went crazy because the telephone bill was too high
My father has always been in a band and plays bass guitar … and as a hobby he also played guitar.

I lived with my parents and I remember that Daddy Yankee album Bario Fino  inspired me so much. It was so good musically .
That time I listened mainly to hip hop, but this reggaeton album inspired me so much that I wanted to make music myself!

I was one of the first who downloaded music. I burned music CDs for my friends. So I downloaded the program Reason and started making beats.
I wanted to leave the house and find my own place. A friend of mine also wanted his own place, so we thought of renting a house together. I already made some beats and that friend of mine was into spoken word and started writing on the beats. I always had a guitar by my father that I didn’t used, so he said why don’t you pick it up at your dad and that’s how I started playing the guitar.

Friends came by who also made music, produced and wrote. Which eventually became the group Brandwerk.

Then producing became more than just a hobby.
We did alot of shows and got some succes.

All the money was saved for the business and equipment.
So there was no money left
Our bills piled up and went from bad to worse.
The bailiffs were at the door. This had to stop! I wanted it differently and tried to make money in all sorts of ways.
Also in the bad and the wrong ways, which brought me in contact with the wrong people and started growing weed in my own house.

I also worked to earn extra money. This led to a lot of stress and it broke up our friendship, so he decided to leave and I had the house for myself.
At that time no one came by so I just made beats everyday, but I felt miserable. Until one day I went to work and one of the neighbors said: neighbor are you growing marihuana? I said no why? The police came by because people are bothered by the smell.

Now i was really fucked up!

Then I decided to stop! Called these guys up and everything had to go. I was so lucky that I never got caught.
I always tried to involve God even though it wasn’t good, but I had the feeling that he was watching over me.
I also talked to myself that I was only doing it to pay off my debts. Once all the stuff was gone.
I slept on the floor.
I had paid allot of my debts and tried to focus on the positive things.

At that time I met my girlfriend and that was and is my angel who brought me back on track. She also sings, so music was our click.
She challenged me to find a good job and to rebuild my life.
I found a good job and paid off all my debts. Together we also make music. We have done several weddings together.
She got the vocals and I play the guitar.

Now we got a beautifull family and a beautifull house
I have decided to go all in on music this year and make music on a daily basis. 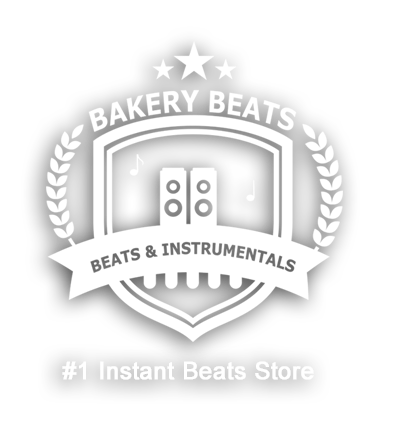